Out of the Blue

My daughter pushed her way into my world.  I had not decided to have her, but she was ready, and so she came.  I leant against the cool plastic of the public toilet and looked again at the blue mark telling me she was on her way. I called my mum, told her that I was pregnant and wailed that my life was over.

Thankfully my boyfriend and I had decided that our infatuation was more than we had intended. At the looming reality of being separated by passport status, we had decided to commit and get married. It was not a romantic proposal, I’m still waiting, rather a reaction from two people who had found the fairytale but needed to fight for the Happy Ever After. We had planned to travel the world for a bit, I think we were going to drop in America somewhere and make our way from there or was it Canada? I can’t remember much about our plans, they were vague, exciting and free.  I do remember I had given in my notice to work and having a baby was not on the itinerary.

I was strong-willed, sceptical of lasting love and wary of men.  My boyfriend was easy going, unused to my ridiculous courtship games, with a will all of his own.  My cat antics at the door of love often drove him mad or confused him.  He loved me, he had said repeatedly, I trusted him, as much as my younger self could ever trust a man.  I listened to his love and after many sleepless and tearful nights we stepped onto a path as frightened, excited hopeful and deeply in love parents in waiting.

If I am honest I was unsure of the future, unsure that our love would be enough for us. We both knew, without any doubt from the moment I saw the blue, that if this new life made it, this part of us, it would be loved deeply by us both. That would have to do as a start point we had agreed.

My body took over, told my brain to step aside, it knew what it was doing, my belly grew.  I bought baby grows from second-hand shops and read aloud the stages of development.  My boyfriend spoke into my bump, felt the first movements and promised to love us for eternity.  Our baby refused to tell us its sex.  Despite the consumption of gallons of water and various yoga moves, baby was never in the right position to say for sure. When, on two occasions baby was in the right position, a hand was in the in the place that would reveal all.

I am a silent labourer which resulted in a mad dash to the hospital, on the day that had been calculated, I got into the labour room just in time.  My daughter was born, on New Years Day. One of the first in the world for the new year. My body and brain both agreed they might never do that again.

Much of our fairytale has now been told, pages of life bound. My daughter’s growth marks our time together, her age the same as our married years. I look at the young woman in our life, the one that made us a family.  She is strong, funny, caring, capable, growing more confident of herself every day.  She steps into the world on her own terms, has a strong gentle energy that is noticed by all who meet her.  I have noticed a shift in our relationship lately, she corrects me.

She has struggled, she feels so much. She is so acutely aware of the pain in this world; the weight of it can pull her down. She worries that she is not enough, that she has somehow fallen short of expectations.  I will leave this here then as a permanent mark, even though I have told her many, many times. Being happy in life, surrounding yourself with people who love you, going to bed at night with a clear conscience, being the best you can be every day is the success we all search for.

When your father and I met you for the first time, all we wished for you, was to be happy and healthy, that will never change.

To my daughter.  You have been loved and wanted since the blue, we watch you with parental pride making your own footprints.  If I can give you some advice it would be this.  Just do you, you are very good at it. 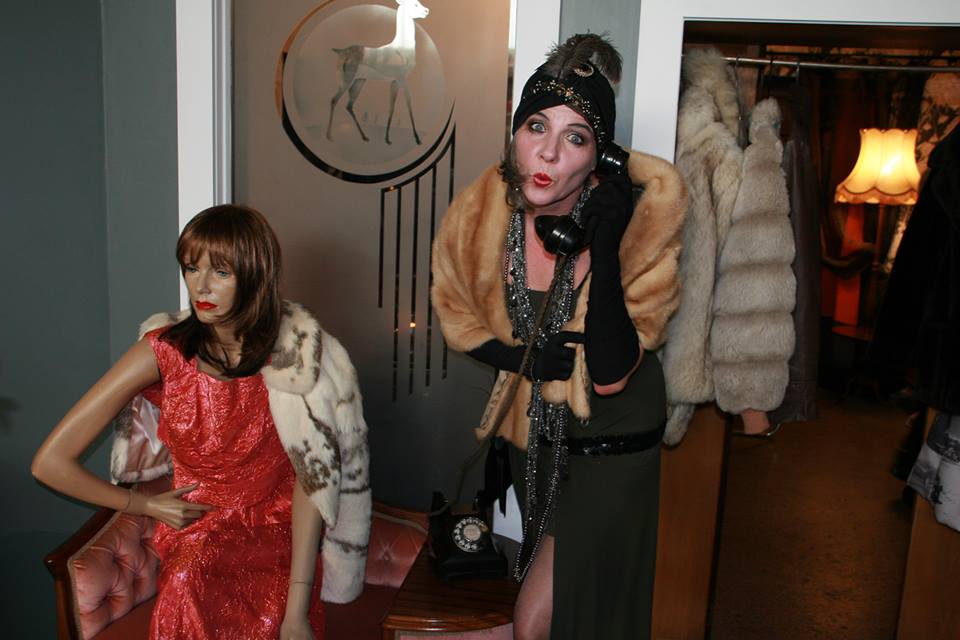 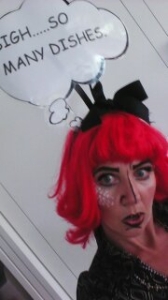 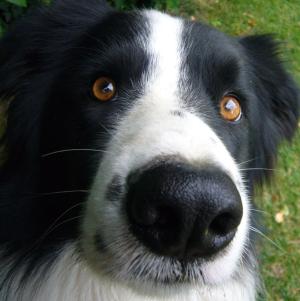 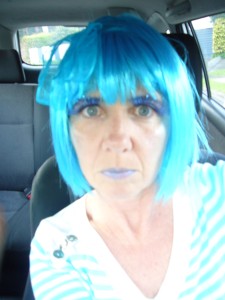